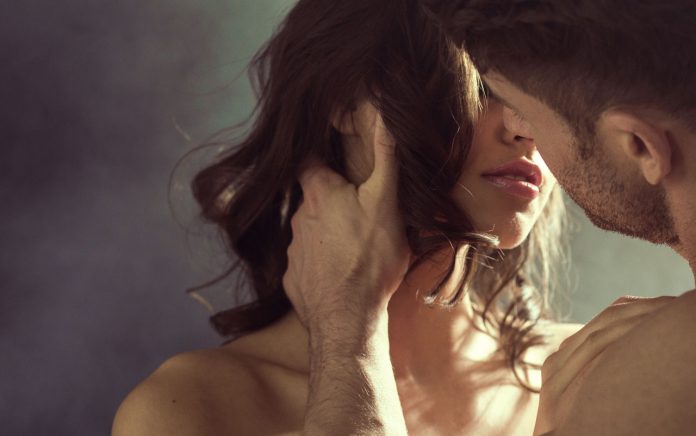 So, you have had an amazing one nightery and want to make it happen again, try these tips to make this happen with the one you want. However, keep in mind that not all men think alike or want the same things. Some points may work with some guys, others will not. If you try and he is not showing interest, he just wanted one night and does not want to commit, even to a second night. Take it in stride and move on. Shared below are some of the questions a guy will ask himself to determine if they want something more after a one-night stand.

Was the Sex Any Good?

This is an important point because men like sex. If it is good, they want to experience it again. If it is bad or just okay, they will not come back unless desperate. The best way to have them come back is morning sex because it is always good. They may not remember much about the night before, but a second opportunity first thing in the morning is a do over of sorts. This will not be easily forgotten. While sex is not the only way to a man’s heart, it will capture his attention

Was She Interesting Outside the Bedroom?

This is almost as important as the first question. He wants to think about time together outside of sex before seeing someone and investing further time. Keep things fun and lighthearted as you bond over more than sex. This doesn’t mean being fake, but some flirting and teasing tied to normal conversation is a start.

Contrary to the popular belief, men are not just about having sex. They want to enjoy other time as well, at least most prefer this. Obviously, this part cannot be forced, but make an effort to get to know him. Let the conversation flow naturally, not overly peppered with questions, expanded with topics of interest.

This could be a make or break it aspect. If she does not cooperate, even with good sex, then it is a waste of time. Respect his time and allow him to leave as needed. Outstaying your welcome is a huge turn off. If you sulk about this, then you will not hear from again. Help tidy up a bit if time permits. Sometimes women see his urgency as an escape plan and this is the case sometimes, but many times, he really does have somewhere to be and needs to get going. Even if he is lying, being uncooperative will make him run further.

Did She Treat Me Well?

This is the difference between someone I once had sex with and someone I like. Guys want to be treated with respect. So, help out, follow their rules, and if at your place, look after him. Even little things like tidying up, not leaving hair all over the bathroom, and offering a drink or breakfast if at your place, goes a long way. Make sure he has directions home if he is at your place because you would want the same.

Does She Want What I Want?

Be on the same page with whatever “this” is or is going to be. When women come across as too clingy or forward it will end things quickly. You should show you are interested through actions over words. Swap info and numbers, but do not try to pin him own to make a date or a call. Men need space and he will contact you if and when he is ready. If he doesn’t, he is not ready for any kind of commitment with you. Do what feels right and let things flow naturally.

Don’t Be Afraid to Text

Women tend to avoid texting first because they feel it is the man’s role, but you can make the first move and shoot him a text. If he doesn’t respond he is not interested, but if he does, he may have just gotten busy or lost your number. Give him a text and guide things, but do not overwhelm him in such a way it comes off as clingy. Try it and see what happens.

With these tips, you stand a decent chance of hearing from him again. If you do not, he may have left town, be ghosting you, or have a girlfriend somewhere else. It is best not to push it in that case.

How to gain your husband’s trust after infidelity