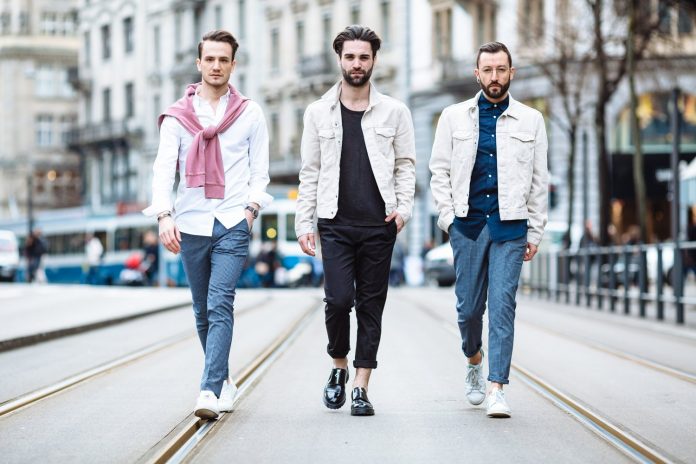 When someone wants to sleep with you, chances are that they will send you mixed signals. Here are some of the signals that you are likely to get if you are dealing with a guy that is just using you:

Finding Out You Are in an Affair